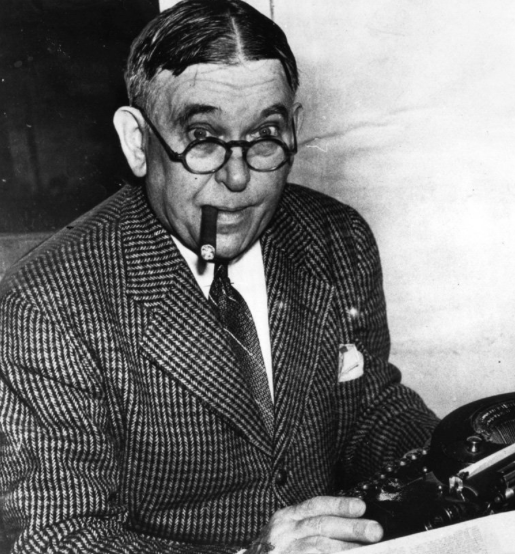 “For every complex problem there is an answer that is clear, simple, and wrong.”

“Truth would quickly cease to be stranger than fiction, once we got as used to it.”

“There are no dull subjects. There are only dull writers.” “It is the misfortune of humanity that its history is chiefly written by third‑rate men.”

“A good politician is quite as rare as an honest burglar.”

“Every election is a sort of advance auction sale of stolen goods.”

“A national political campaign is better than the best circus ever heard of, with a mass baptism and a couple of hangings thrown in.”

“I am suspicious of all the things that the fashionable mob and the faddish rabble clamors for.”

“Public opinion, in its raw state, gushes out in the immemorial form of the mob's fear.”

“The men the American people admire most extravagantly are the most daring liars; the men they detest most violently are those who try to tell them the truth.”